an in situ creation for a piece of Haute-Alpes territory
[English title: CURIOUS BY NATURE] 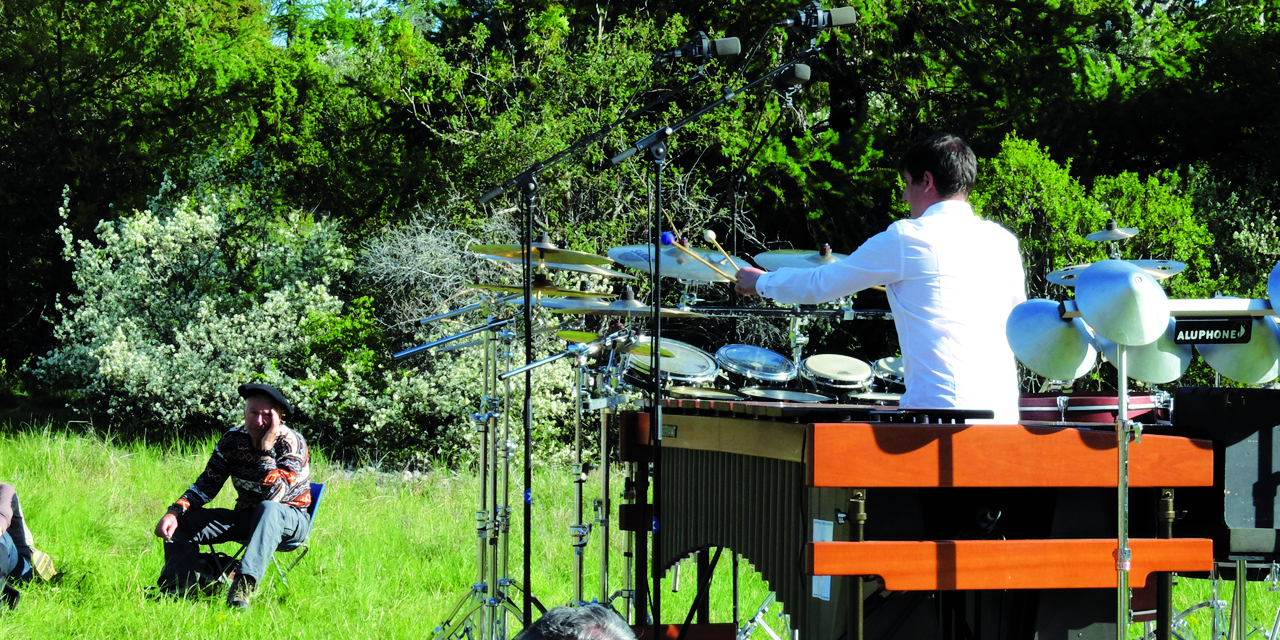 Let’s lift a corner of the veil on the secret that surrounds this Curieux de nature musical, an original creation conceived for the site of Naune-Raze, located at 1500 m above the village of Chorges… This project invites us all, spectators and artists alike, to leave the concert hall and gather in a corner of nature. Literally, it is a project that moves us. It’s an opportunity to get out of the box: an opportunity to listen, to think about music, to play music, differently. So I am writing and preparing a moment in which you, the audience, are more than spectators: an assembly, likely to participate in the music. Don’t worry, there will be an open-air music theory lesson. And to ensure that you are well accompanied, I am already counting on a virtuoso percussionist as a professional orchestra. You will see, or rather you will hear, that a lot of music is already there, before our eyes, in these landscapes and their history. That, in a way, everything is linked: the sound is a pitch, the bell is a timbre, the echo comes from the wall. So let’s get together on this musical playground, the rules of which will be explained to you. It is up to us that the stones that roll under our feet, instead of making us skid, become Rolling stones. 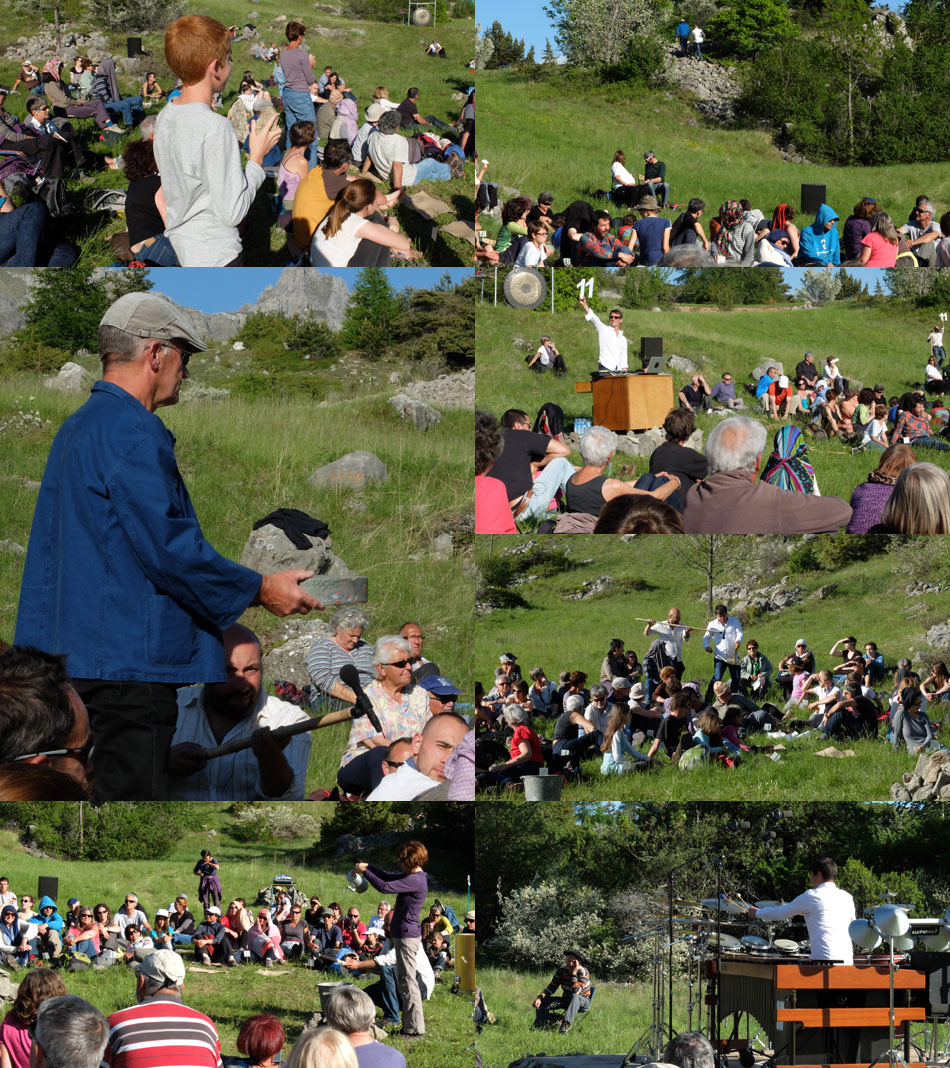